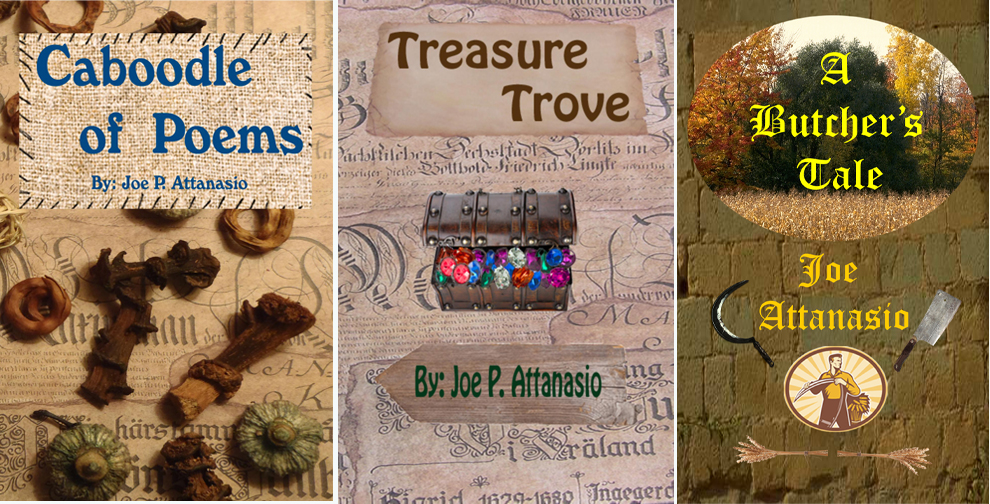 I was born in the late 1940's in western New York. I have been married to the same woman for over 44 years and have a daughter. I served in Vietnam with the U.S. Army in 1967-1968. I lived in Haight-Ashbury, San Francisco in 1969 during the height of the hippie movement. I have lived on the east coast and the west coast of the United States and am currently living in New York. Most of my working life I was a meat cutter and manager for major grocery market chains.


I was an avid reader in my mid-teens and stopped reading for fun and enjoyment around the age of 21. I did not begin to read again until I was 60 years old. When I started reading again, I discovered a whole new world I had been missing. This led me to try my hand at writing, which I am enjoying very much.


I am particularly interested in historical mysteries and adventures. Some of my favorite authors include Ken Follett, Bernard Cornwell, C.J. Sansom, Steve Berry, George MacDonald Fraser and Ellis Peters.


Other Interests: I have always had a passion for the High Middle Ages (1100-1300).
I like to play MMORPG adventure games online.
I am an avid chess player and belong to a club in my area.

I have a public Facebook page in which I share family pictures
and information about my writing.

My author’s page at amazon is:

Here is a link to my Goodreads author  page:

I look forward to hearing from everyone and am open to answering questions about writing and my experiences.
Thank you for stopping by my page to read and thank you for your valuable time. 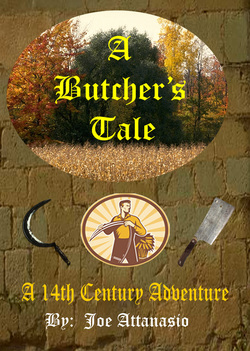 This is a  historical adventure. This is the story of a passionate and idealistic young man
named Joseph in fourteenth-century England. He gives up his career as a butcher
with his trade guild in York and follows a young woman, Dorothy, and her family
into the border country to the north. Dorothy and her family are going to take
over the farm they inherited when her uncle died.


The  English-Scottish war is heating up and the border region is very unstable. This
is the time of Edward I, (Longshanks), and William Wallace. Every effort has
been made to ensure the historical events and flavor of the times is accurately
portrayed.

For those  that are familiar with the reference; this story resembles a fourteenth-century
version of “Little House on the Prairie” written by Laura Ingalls
Wilder.

This story is suitable for ages 13 and up. 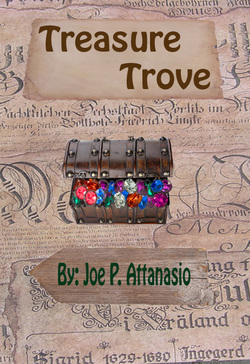 This is a modern day adventure about ordinary people becoming
involved in something extraordinary by virtue of chance.


The  historical facts in this story from 1640 to 1750 are true to the best of my
knowledge. The treasure in question belonging to Captain William Kidd is well
documented and has remained hidden for the past 314 years.

As a result of writing this story, my third novel was conceived
and will chronicle the life of Captain Kidd’s wife from 1666 to 1744. This novel
is currently in completed draft form and I have begun re-writing the dialog to
solidify the mood of the story. I expect it to be published this summer  2014. 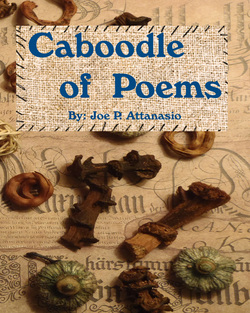 I  have been writing poetry since I was seventeen years old, over 47 years ago.

I  have written some of these poems from both the male and female perspectives. As
a poet, I like to examine issues from different points of view.

Some of these poems are personal in nature and shared with a certain intimacy between author and reader. I hope you enjoy and respect that aspect.

You can find a lot of my poems posted on Booksie.com/attanasio.

The  writers there frequently challenge each other with poetry and writing
competitions. The poems that I wrote as a result of a competition are
noted.

I  have included quite a variety of poems, a real caboodle or collection. They deal
with life, love, nature, humor, social issues, and  science. 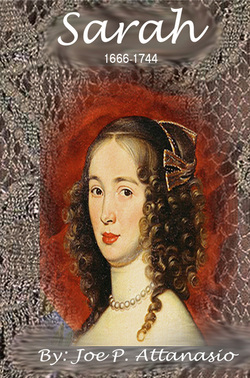 I would like to invite you to step back 325 years into colonial New York
City and see the world through the eyes of Sarah Bradley.

She was a beautiful young woman of seventeen, on her own for the first time.
Sarah eventually married four prominent men including Captain William Kidd
the infamous pirate.

This is not only her story, but also a portrayal of the turbulent
politics of New York City in the seventeenth century.

Having just conquered New Amsterdam from the Dutch, England struggled to
maintain order from across the sea. Governors changed frequently as England
itself was in turmoil.